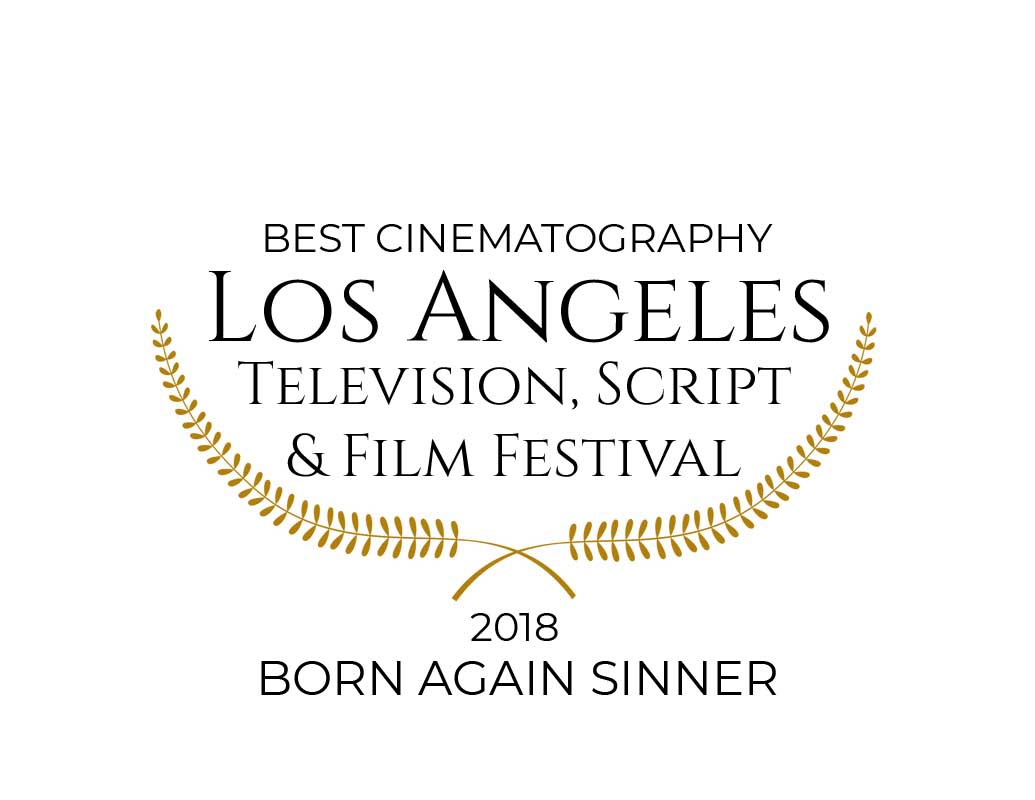 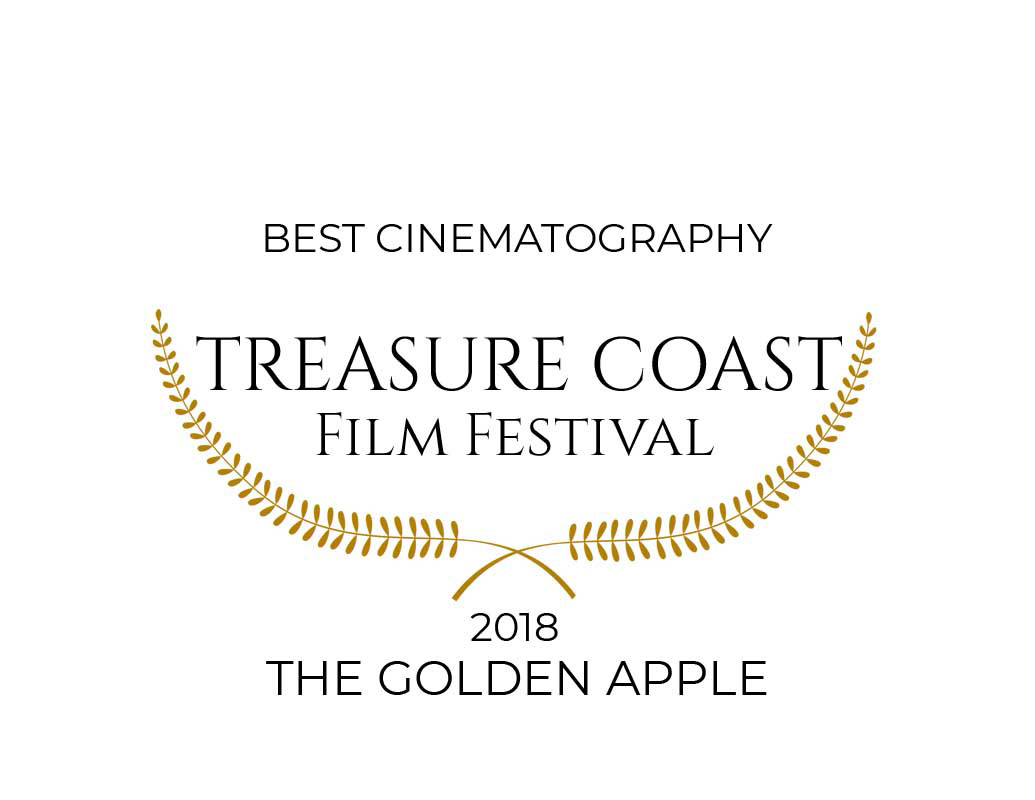 Raised between southern Germany and Portland, Oregon, Dennis is a native outdoorsman. His creative career began in wilderness photography, capturing film stills in forests and mountains of the cascades, studying the nature of light and composition. In the late 2000s, Dennis transitioned into filmmaking.
Dennis graduated with a Film & Television Production degree from USC’s School of Cinematic Arts in Los Angeles, emphasizing in cinematography with a minor in photography. His work has taken him across the United States and the globe, most recently to Berlin, where he currently resides.
Dennis frequently shoots on film, and owns both Super 16mm and digital cinema cameras. He can get the shot high or low — both an experienced underwater camera operator and a licensed drone operator. In fact, it’s not uncommon to see Dennis straddling the back of a horse, leaning off the side of a tractor, or dangling over the edge of a hot air balloon to get the best angle. He’s ready for the next adventure and working with you on your upcoming productions.
Los Angeles | Berlin | Global
Society of Camera Operators Assoc. Member
Underwater Camera Operator
FAA Part 107 Drone Operator
dennisnoack@gmail.com
US: (971) 226-3681
DE: 0152 02489106